If we are to reign in the soaring cost of public health care in Australia, as well as achieve an acceptable level of service delivery, much more will have to be done to lessen demand through preventative strategies. 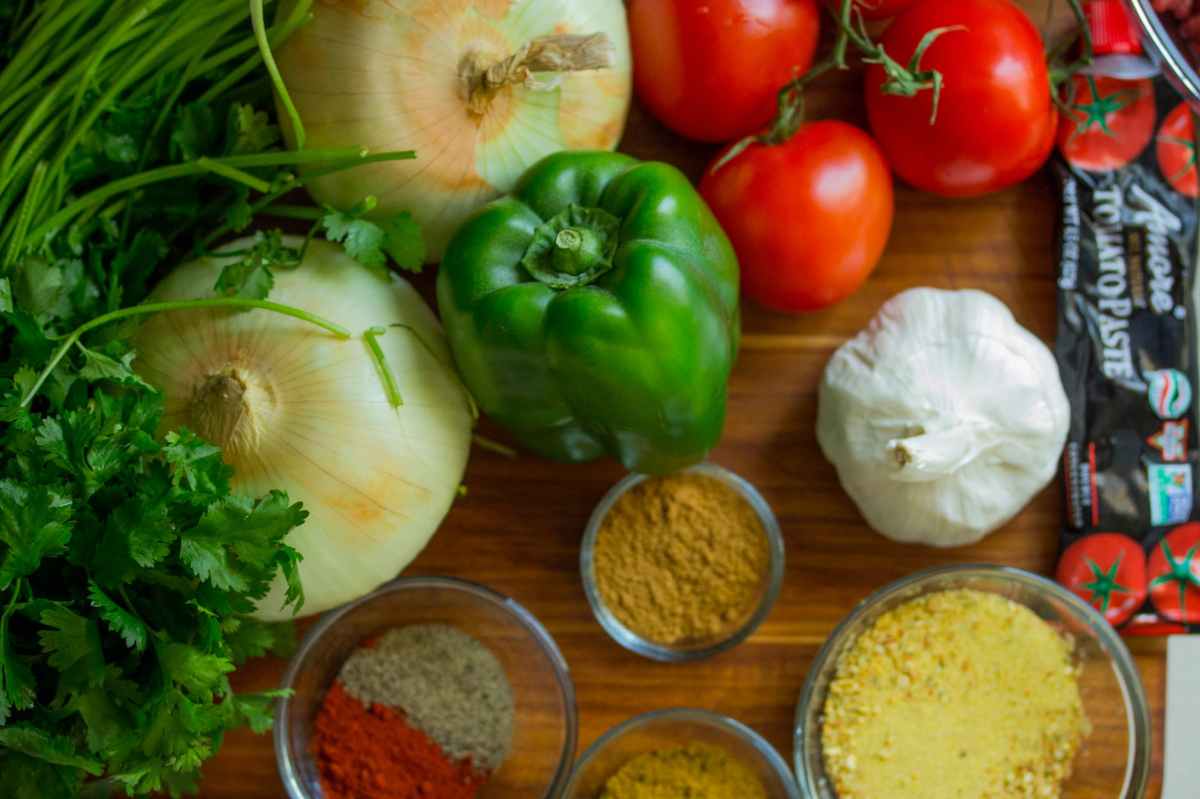 If we are to rein in the soaring cost of public health care in Australia, as well as achieve an acceptable level of service delivery, much more will have to be done to lessen demand through preventative strategies.

Demand management in health starts with changed more informed and responsible individual behaviours with people taking better care of themselves through healthier lifestyles.

Better health outcomes and improved quality of life will not be secured by governments, Federal and State, throwing more and more billions of dollars at the health system.

AMA president Dr Steve Robson is reported in The Australian (13 Jan 2023) as saying that “We are now at a critical point where access to timely elective surgery is out of reach for many Australians”.

Undoubtedly, over the past three years the pandemic has made things worse by forcing a backlog of elective surgery for more than half a million Australians.

The Australasian College for Emergency Medicine also warns of hospital emergency departments in near meltdown, struggling with limited resources in the face of overwhelming public demand – much of which should never get near a hospital but instead be managed by medical General Practitioners.

Alarmingly, ACEM suggests the crisis worsens in the regions with some emergency centres there close to closure, with specialist staff training shortages as high as 85%.

Patently a supply-side approach to public health is not cutting through in resolving either the epidemiology or the economics of the health of Australians.

We have a National Preventative Heath Strategy for the decade to 2030.

Translating it from glossy brochure into an effective life-changing reality must be a priority not only for government, but for all parts of the community starting with each of us as responsible individuals.

Indeed, this is an issue many can relate to in our own personal histories.

It’s the inspiration for my ‘View from the Paddock’ in this week’s Queensland Country Life titled “Everyone wins when we give up the smokes”.*

“I’m old enough for New Years to come around these days without feeling the need to make a “resolution”.

But in times distant, during my twenties and thirties, I approached each new year swearing to give up smoking – something I achieved finally nearly 30 years ago.

It’s still one of the best things I’ve ever done.

Like many of the ‘boomer’ generation, I took up the habit as a teenager, unthinking of the impact it would have on me personally or on the community where it still kills more than 20,000 Australians each year.

Thankfully, most of us have forsaken tobacco.

Only one in ten adults now smoke daily, with the rate being even lower among young people.

Even so, the burden of disease from such poor lifestyle decisions lies unevenly across the nation.

Higher smoking rates persist in regional and remote communities – nearly double that of the cities – especially among middle-aged and older men.

A similar city-country divide can be seen, too, in alcohol consumption with one in five men in the cities, and one in three in rural and regional areas, exceeding lifetime risk guidelines.

It’s a risk differential that to a lesser extent also includes women.

Add poor diet and lack of exercise to the lifestyle impacts and we end up with a host of poor outcomes in heart disease, stroke, cancer, and a raft of respiratory conditions.

Unsurprisingly, many regional Australians have a shorter life expectancy and higher risk of poorer health than their city cousins.

It means that in our regions we have the perverse double whammy of an under-resourced health system and a population in greater need of primary health care and hospitals.

It’s a problem aggravated by the ageing population.

Country people are known for their self-sufficiency and dealing with adversity.

But ignoring our health is neither stoic, nor is it a good option.

Everyone wins when we give up the fags, cut back on the beers, eat better and exercise.

There is no question government can do more for regional primary health care, starting with more bulk-billing GPs.

But we can also each do our bit.

Stick to that new year healthy living resolution, reach out for support when the going gets tough, and plan for an annual medical check-up.”